So far the most gratifying part of my work as a food blogger and writer – apart from all the amazing food of course – has been meeting interesting people and having lengthy conversations with them about food. The idea of such meetings has always been more inviting than restaurant reviews. One such invitation recently took me to Bandra’s Star Anise Patisserie which opened last year. The bakery and dessert shop is helmed by Chef Anees Khan who, apart from being an excellent chef, is extremely passionate about food.

Chef Anees hails from Orissa and has worked at The Leela Kempenski, The Leela Goa, Fairmont Chateau Lake Louise in Canada, Hyatt Regency, JW Marriott Cairo and many other hotels around the world as a pastry chef. In 2001 he joined hands with Chef Moshe Shek to create a dessert menu for his café Moshe’s. 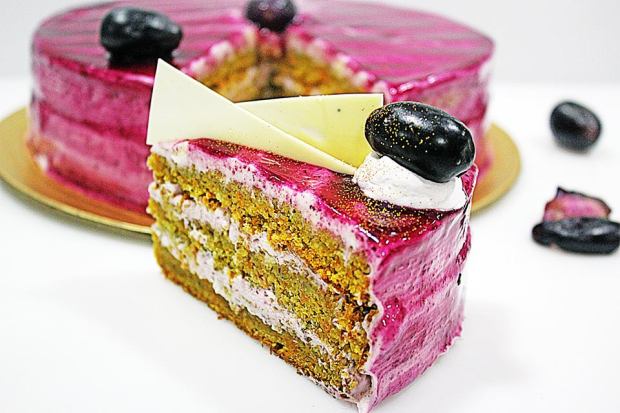 The menu at Star Anise takes a lot of inspiration from Chef’s stays in Mediterranean countries and also pays tribute to the seasonal produce; there’s a Carrot Cake with Jamun Frosting to pique your interest. We discussed food of Lucknow – my home town – and Orissa over a soft and buttery Chicken Croissant and luscious Caramel and Sea Salt Dark Chocolate Slice. We traced the history of rasgullas and its origination and Chef Anees confirmed that rasgullas, in fact, do belong to Orissa. We discussed Chowk ki nalli-nihari in Lucknow and Orissa’s pakhala bhat – a dish of fermented rice. All this while I sampled some of their macarons – loved the Strawberry and Wasabi one – and a beautiful Mango Frangipani Tart with fresh alphonso mangoes, almond cream and vanilla custard and extremely light short crust pastry. 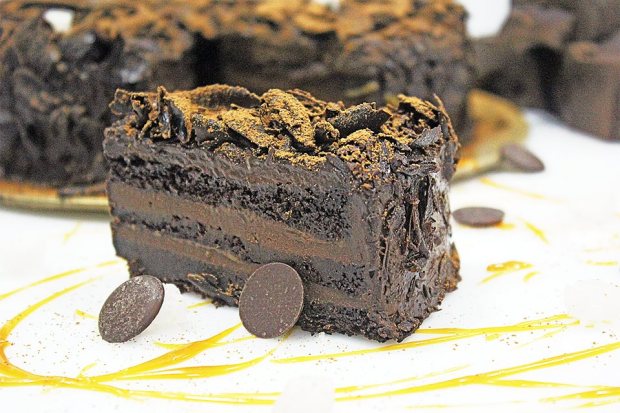 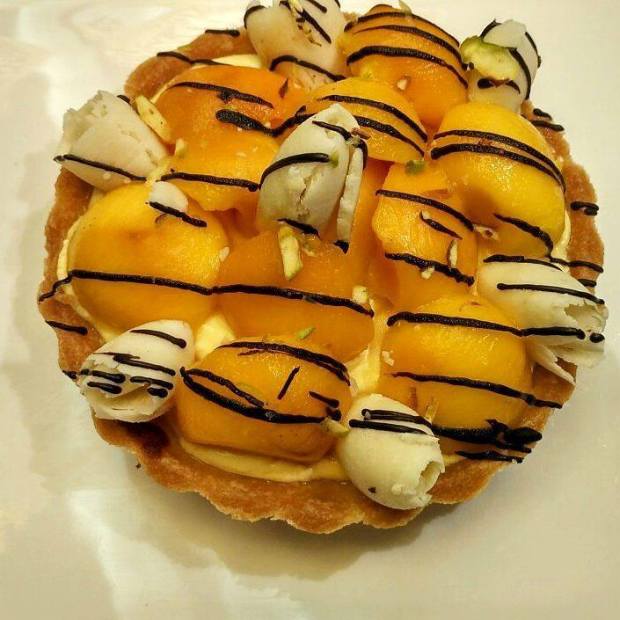 Star Anise Patisserie also makes its own breads; I took home a nine-grain loaf along with the Kiwi Jam that has just been added to the menu. Chef Anees makes preservative free jams – the Mango and Kaffir Lime with a hint of chilli is a must have. There’re coffees and teas to go along with your dessert and plenty of savoury stuff too. 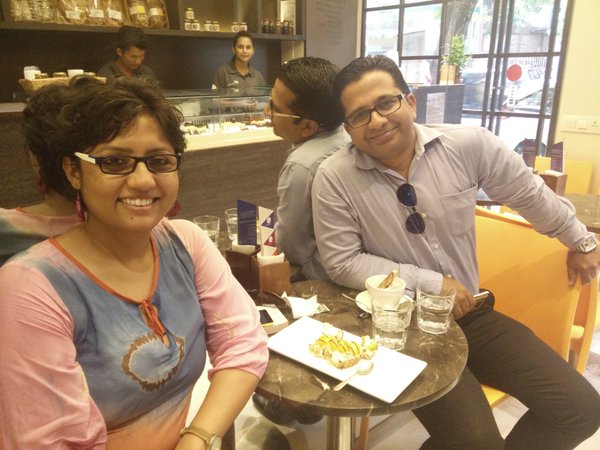 Doing something completely out of character here and sharing my pic with Chef Anees Khan because it was an absolute pleasure meeting him.

Next time you’re around Bandra, drop in at Star Anise Patisserie for a quick bite and if you find Chef Anees there, ask him to get you a pot of Orissa’s famous rasgullas :D.

There was an error retrieving images from Instagram. An attempt will be remade in a few minutes. 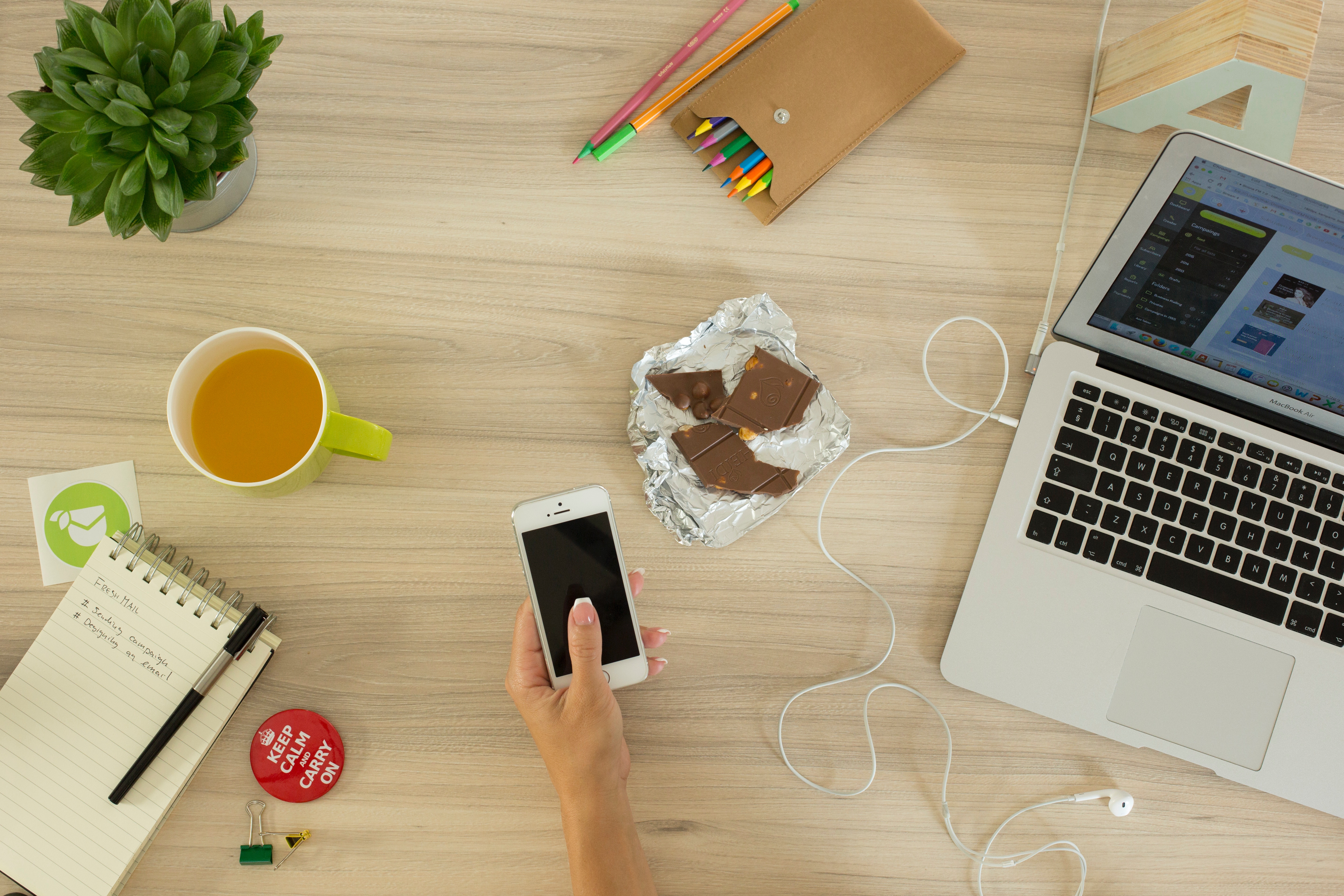 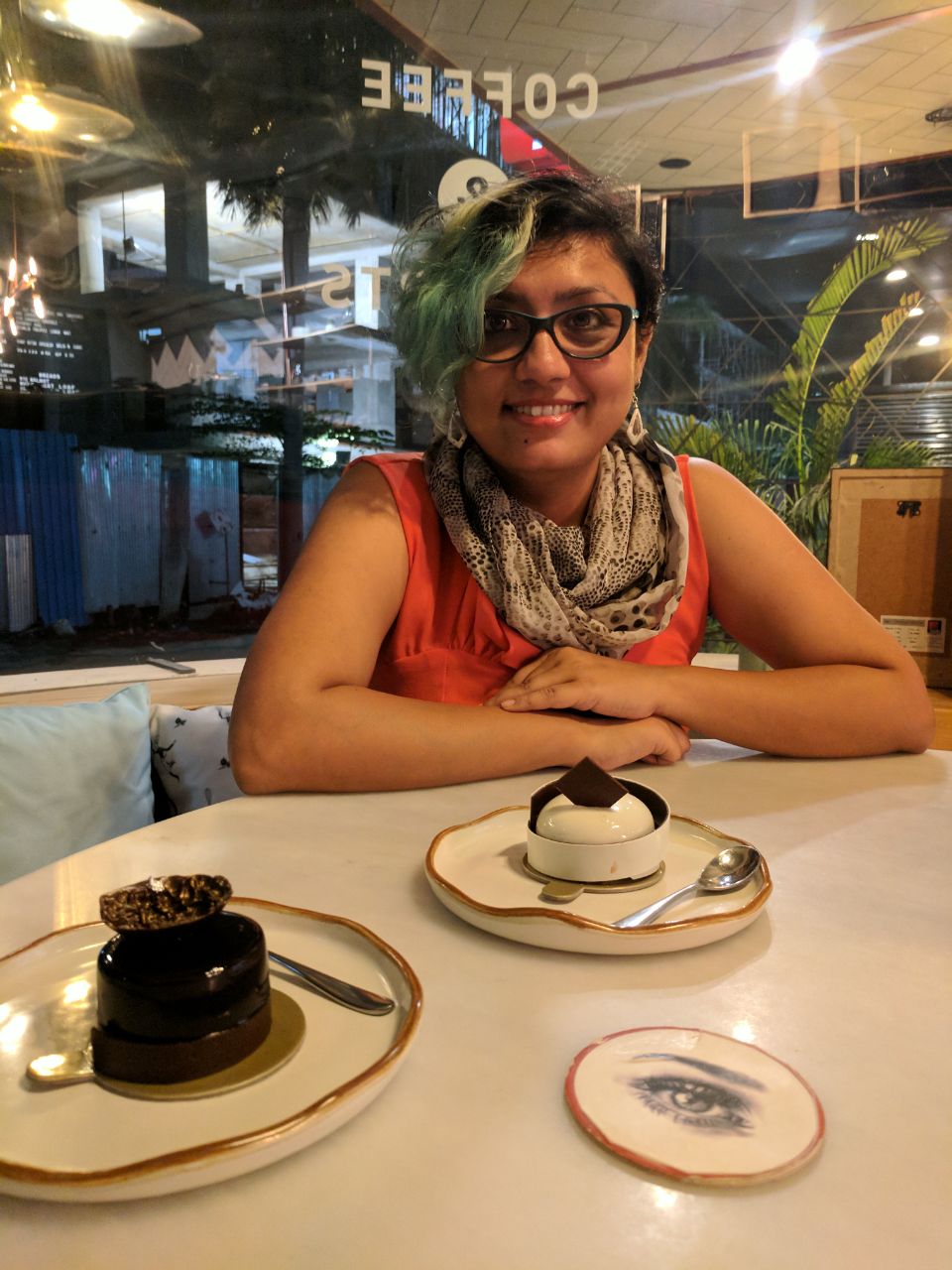